‘Twas the yawn before the holiday; you know of which I speak.
Not a punter was shopping, not even a post-Black-Friday peep.
The billboards were bright-shining on the streets below that glared,
In hope that no infrastructure would ever be spared.
The doomsayers were glued to the latest i-dreads,
While visions of paranoia droned in their heads.
And a cat with no whiskers, and I with my crap,
Had just drank our brains out, and man we were zapped!

END_OF_DOCUMENT_TOKEN_TO_BE_REPLACED

Kalo Mhna! Where’s my panacea?
Another December to dismember,
but never forget to remember …
the days it was glad to see ya.

END_OF_DOCUMENT_TOKEN_TO_BE_REPLACED

Another holiday season is upon us, bringing us its bounty of reminders of what’s important in life … and what’s not. And so, I would like to take a moment to offer up my less-than-humble thanks from the gutter of life. I am thankful for Donald J. Trump; it’s good to have a recognizable face to go with the definition of sub-human. Of course, his pockets are deep enough to buy my love, if he really, really, wanted to—and I could really, really use the money, right now—since, as Jim Morrison said, “Money beats soul, every time.”

END_OF_DOCUMENT_TOKEN_TO_BE_REPLACED

NOTE: The following is a transcript of a self-interview with Jay Leonard Schwartz, author of O Little Central Florida Town Of Bedlam. The interview is taken from a podcast to be released in the near future. The author—that’s me—discusses his new novel and its development.

Jay: Hello and welcome to this podcast that champions independent authors of absurd fiction and non-fiction, as well as works of satire and dark humor. Also discussed are their creative approaches to writing, be they process or product in nature. Today, we have with us writer, musician, filmmaker and self-confessed Dadaist at large, Jay Leonard Schwartz, author of the absurd and social-satire novel, O Little Central Florida Town Of Bedlam. Jay, welcome to the show!

Jay: Thank you, Jay. I appreciate my being here. I’d just like to say that it’s really nice of me to have myself here, today.

Jay: So, Jay, what is this book about?

Jay: That’s a good question, Jay. You know, I always find that it’s much easier for me to write or develop a project, even a novel in this case, than summarize it in fifty words or less. Basically, however, the novel is the absurd saga of a soggy little Florida town in crisis. The town’s inane history is marred by natural disaster, social dysfunction and bureaucratic ineptitude. As a result, the quirky and eccentric locals of this quagmire of civil strife are forced to live with chronic flooding, political apathy, and societal decay—and eventually fight for their very existence when suddenly threatened by a cosmic collision of political corruption, vindictive weather patterns and supernatural forces.

END_OF_DOCUMENT_TOKEN_TO_BE_REPLACED

Let me tell you ’bout social editing
in the new math of justifying
the survival of the populist regime. 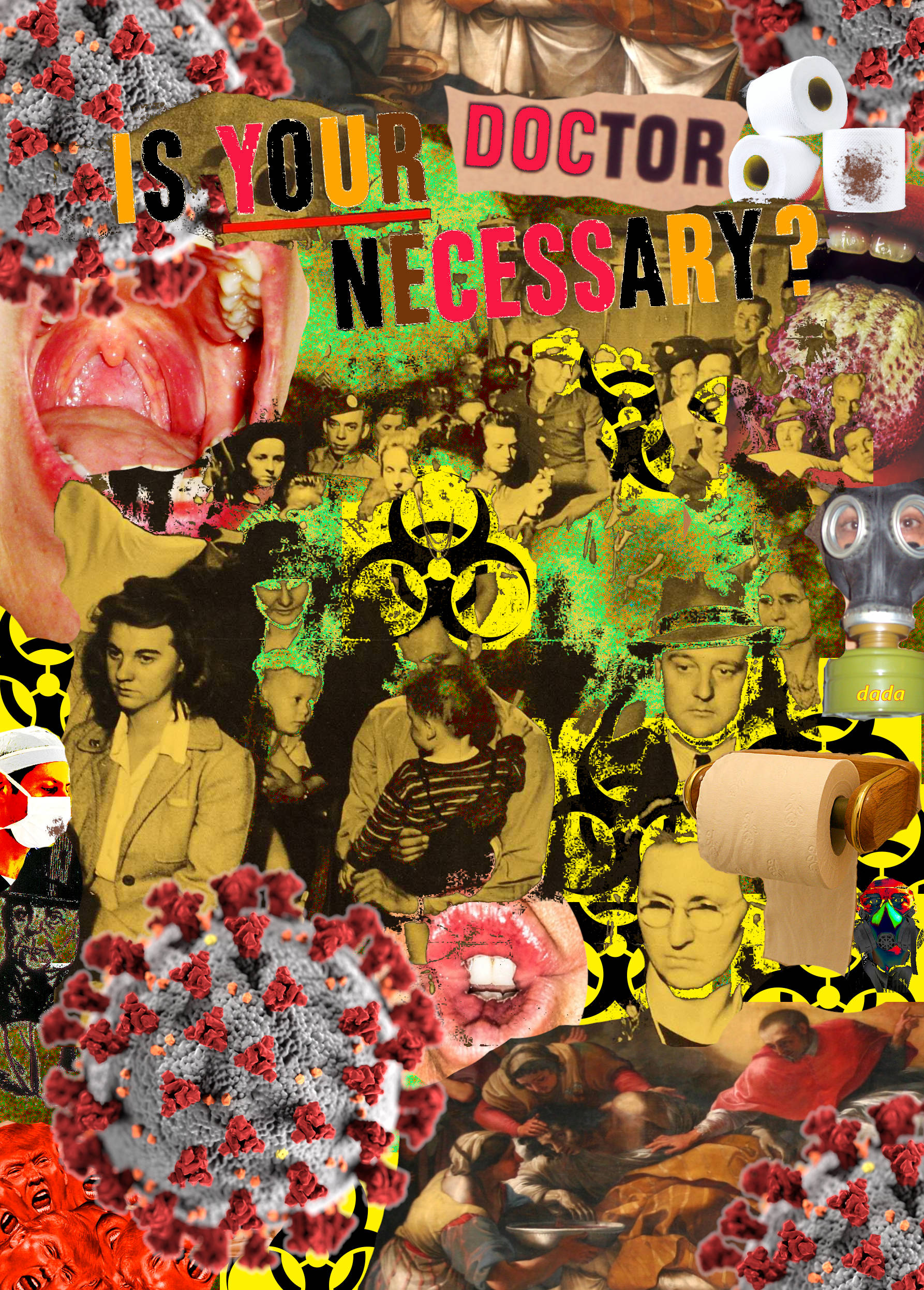 You Think You Know (You’re Not Clever)

Sittin’ in the middle of your own paranoia
cause you ain’t got nothin’ to do.
Countin’ all the reasons for the change of the seasons
cause your window’s got a poor point of view.

Test your diagnosis in your clinical neurosis
and hypothesize your self-validity.
Politicize and ostracize the obviously
justified and label it impartiality. END_OF_DOCUMENT_TOKEN_TO_BE_REPLACED 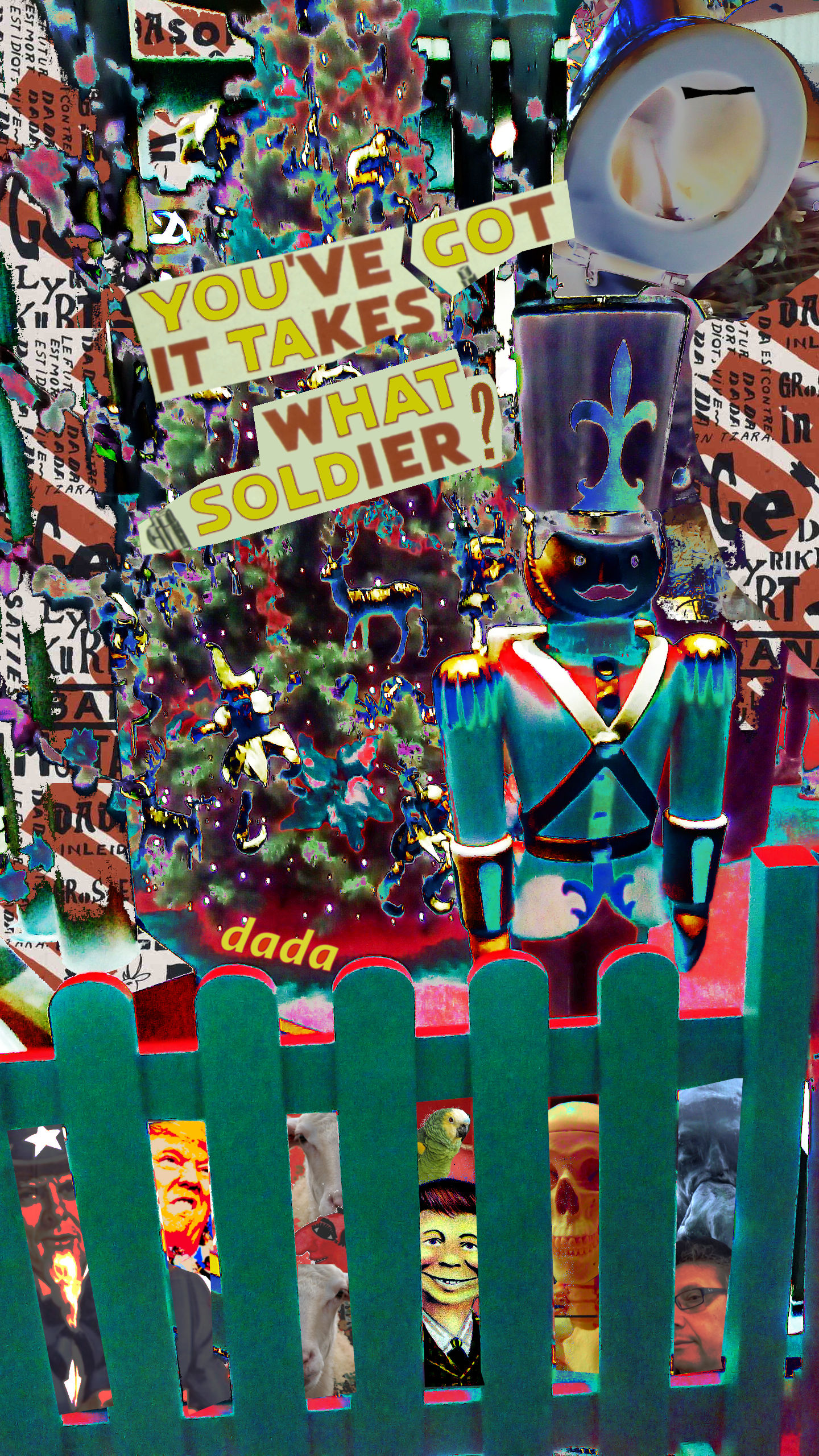 “My Modicum Of Free Sentiment”

Where is America, you white devil?
Down in old glory, in a helluva
blinding blitzkrieg of bling.
And you, my flaming sullen Greece,
not so far behind,
with nothing to the table
did you bring?
Ah yes, democracy,
in which all votes go to the usual swine,
and to their constituents
trickle down the usual piss, vinegar and aftershave-cum-wine.

END_OF_DOCUMENT_TOKEN_TO_BE_REPLACED

The county pig lives in the village! It serves the good of the community by gnawing on rooftops and prepubescent annoying children. At City Hall, the town jester hunts his prey with a Geiger counter and ukulele, hoping to ensnare civil servants in order to sing to them.

In the village square, the heretic vomits on pedestrian consumers as they exit a pharmacy. A hermit, dressed in orange, watches from a safe distance, fondling his turnips. At times, he waves nervously to a priest who is fishing for compliments from his cathedral.

At the steps of the palace, a royal guard clips his toenails and sells them to the hungry and the poor. Inside the reception hall, the King lays in state, farting silently. And, in the adjacent courtyard, the town crier shoots bare-footed messengers who have gathered for communion before embarking on a pilgrimage to the post office.

On the path to the community abattoir, a streaker sits in a small park studying a Fall fashion catalog from a mail-order cheese-maker. An old hag sits above him in a tree blowing a whistle. A groundskeeper is observed planting sardines in the rose-garden … and in time, some firemen arrive and begin hosing off the sidewalk pavement from the previous evening’s defecation rituals. A temperamental mutt barks in the distance before being pounced on by a rabid armadillo.

A long procession of duck-billed platypi, not to be confused with chicken-beaked platypodes or faux anteater-snout wearing platypuses, march towards the post office. They honk in unison as they pass a little girl named Dadiana who is scolding a large tree for its vanity. Her older brother, the village sophisticate, rolls around on the ground beside her, laughing obnoxiously at his own jokes.

Oh, such was the glory and cautionary tale of Dadaland, the lost paradise. Such a cavalcade of exceptionalism, the world would never see the likes of again.

PS: Please contact me, if you would like to license this work for ‘Hollywood treatment’. Cheap rates.

PPS:  To learn more about ‘dadaland’, please listen to the ‘Dada Venduza’ soundztrack for free on Spotify.

Manisfesto: Apolitical ‘Who Cares Activism’ in support of apathy and passive anarchy.

With liberty and apathy for all! Stand united to support the right to get lost, do your own thing and not give a shit!

Free Speech is NOT a right or a privilege that needs to be granted by an authority. What are you stupid? People have mouths; they will talk anyway. We all have our opinions, so shut the fuck up. You have the right to remain silent.

The Pursuit of Happiness:

Stand united to champion individual differences. No grandstanding allowed. Yes, there may be no ‘I” in ‘we’, but there also ain’t no ‘us’ in it, either.

Political elections have become little more than media circuses promoting ‘groupthink’ and featuring lots of people screaming and grandstanding using the excuse of ‘competition’ to win at all costs. This phenomenon also defines ‘civil war’.

The hallmark of good leaders is the ability to be responsible for and accountable to more than just their own constituents. Any preoccupation with defining political ‘free speech’ is just an excuse for sanctioning brainwashing, censorship and fascism. As such, most candidates for political office will fail in this respect since they don’t know when and how to keep their mouths shut.

Take your politics and stick them up your ass. Leave us the fuck alone! Occupy nothing. Civil disobedience is both the poison and cure for social ills. Only you can abstain from hypocrisy.

This apolitical message approved by Jay Schwartz & Dada Bloq. Do not consult your physician, healthcare provider or a member of clergy. The disestablishment of the establishment will not be televised. Watch Dada Venduza; your freedom may depend on it!

“Every word that is spoken and sung here (the Cabaret Voltaire) represents at least this one thing: that this humiliating age has not succeeded in winning our respect.”
– Hugo Ball
“Apparently nothing will ever teach these people that the other 99 percent of the population exist.”
– George Orwell

Meanwhile, the rich (1%) are getting richer, the poor (99%) are getting poorer … and the ‘dadas’ are still creatively angst-ridden, at least this one is. Oh, and while we’re on the subject of existential angst, please note that I ‘might’ be facing deportation at sometime in the near future. Despite what my lawyer says, I reserve the right to be paranoid.

After all, having traded ‘standard of living’ for ‘quality of life’ about 18 years ago, I remain an American living in Greece, or so my pedigree and permanent resident papers claim, despite my personal non-conformity to either countries’ national norms.

Speaking of norms, I can’t help but draw a parallel between OWS and Dadaism, especially in regard to both movements’ anti-establishment stance on ‘the system’. In the faces of both personal and societal upheaval, both movements delight in rejecting the logic and reason of a fallacious zeitgeist that slavishly adheres to a system of personal slavery that’s been irrevocably broken for quite some time.

Of course, some people just don’t get it, claiming that it is human nature to bring order to what is perceived as chaos. Regardless of the fact that chaos may very well have its own brand of symmetry, hair-loss becomes rampant for some when presented with a square peg and a round hole.