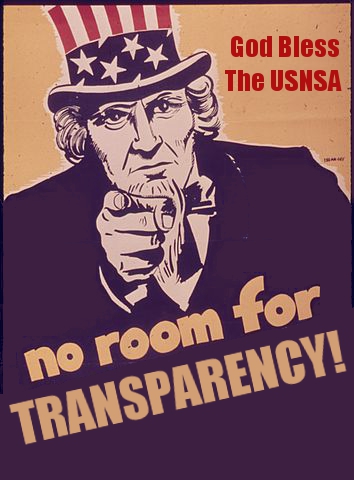 “Let every man make known what kind of government would command his respect, and that will be one step toward obtaining it.”

“You can’t have 100% security and also then have 100% privacy and zero inconvenience … We’re going to have to make some choices as a society.”

This past week was a wake up call for many Americans living in the United States of the National Security Agency (USNSA) – a dystopia of their own making. Yes, yes, revelations came to light that ‘the powers that be’ had obtained a secret court order under the Foreign Intelligence Surveillance Act (FISA) allowing it to basically gorge itself on tens of millions of phone records of Verizon customers. Surprise! Big Brother may not be watching, but he is listening. A short time later, information concerning the government’s PRISM program was revealed. It basically empowers the National Security Agency (NSA) to data-mine the emails and chat records of both Americans and foreigners abroad from some of the largest Internet based services, such as Facebook, Microsoft, Apple, AOL, Skype, YouTube, Google (SkyNet) and other web-based giants.

Of course, all of this should come as a shock to no one … except the obvious clear majority of easily led American ‘sheeple’ that believe the internet, or their phone lines, for that matter, are ‘private’, and that their personal data are protected under a supposed ‘right to privacy‘ guaranteed in the U.S. Constitution … (insert pregnant pause) … oh wait , sorry … such a right is not actually expressed in the Constitution. Chalk that up to yet another American collective misconception … or perhaps to good old Uncle Sam, an apparent trickster of sorts.

Makes you think twice about ‘cloud computing’, doesn’t it? Sure. Go ahead and back up all your data online. It’s safe and secure – and makes it that much easier for the NSA to access. And trust me, it’s not doing so for the Lulz. Similarly, you can understand why some folks stuff money into their mattresses; banks are neither safe nor secure. Don’t believe me? Go ahead and ask anyone that has ever had the misfortune of having the long-arm of the Internal Revenue Service (IRS) ‘beam into’ their savings accounts to settle a tax matter or two.

END_OF_DOCUMENT_TOKEN_TO_BE_REPLACED 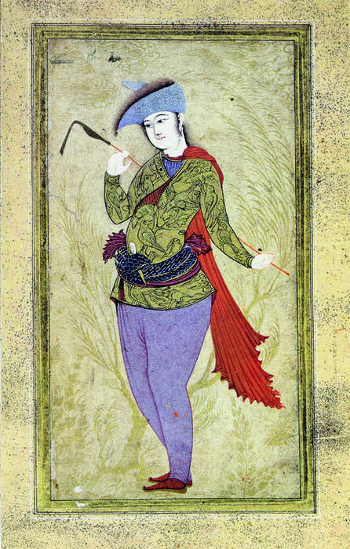 “One of the saddest lessons of history is this: If we’ve been bamboozled long enough, we tend to reject any evidence of the bamboozle. We’re no longer interested in finding out the truth. The bamboozle has captured us. It’s simply too painful to acknowledge, even to ourselves, that we’ve been taken. Once you give a charlatan power over you, you almost never get it back.”

– Carl Sagan, The Demon-Haunted World: Science as a Candle in the Dark

Such is life, often compared to a circus. Hoops to jump through are ever present while the snap and crack of a ringmaster’s whip are always an arm’s breadth away. And, like an abused Russian dancing bear, we submit to being shackled, tormented and humiliated … and all perhaps for the ‘entertainment purposes’ of some. In the circus tent of life, the power games have already taken center ring.

“Ladies and gentlemen, boys and girls, children of all ages. Welcome to the greatest ‘sideshow’ on earth! Come one, come all! Come all ye faithful and join the procession of the people for the people … who are power-crazy. Two-step your mortality away and shuffle towards your salvation: a cold grave. ‘Til death do you part, dissatisfaction guaranteed!”

END_OF_DOCUMENT_TOKEN_TO_BE_REPLACED

Censorship ends in logical completeness when nobody is allowed to read any books except the books that nobody reads.
– George Bernard Shaw
If you want a vision of the future, imagine a boot stamping on a human face – forever.
– George Orwell

Now, if that makes you nervous, so be it. However, know that I say that because only you can decide for yourself what offends you or incites you to violence. Hopefully, this post will do neither, but obviously it’s really up to you. Trust me, I understand.

These days, there is a rash of global protests, some violent, over a pretty lame anti-Islam film titled ‘Innocence of Muslims‘ produced in the United States. The zealous condemnation of the film by Muslims have triggered a rioting frenzy, including attacks on U.S. diplomatic missions and consulates, and resulting in at least 14 deaths and the murder of U.S. Ambassador Christopher Stevens in Libya. This morning I awoke to a steady stream of ‘Twitter tweets’ suggesting that the protests were spreading like wildfire … and so was discussion of another form of righteous indignation: censorship.

Oh, how some have forgotten their kindergarten lessons: “Sticks and stones may break my bones, but words will never hurt me.”

END_OF_DOCUMENT_TOKEN_TO_BE_REPLACED 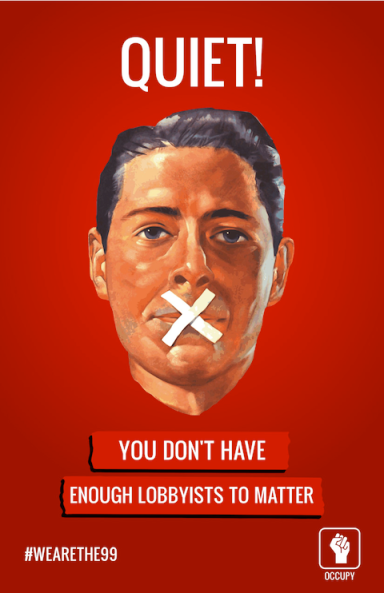 “I am opposed to any form of tyranny over the mind of man.”
– Thomas Jefferson
“I can calculate the motion of heavenly bodies, but not the madness of people.”
– Isaac Newton

You know what I hate? Going to the beach on a hot day and baking in the sun. You see the Sun has a funny way of defying every maneuver I make with my flimsy umbrella to shield myself from its searing heat that creeps ever closer towards me. As sweat pours through my blistered pores, each and every solar radiated fibre in my body screams ‘Help! I’m burning up!’ The grievous cacophony of cellular shrieking overwhelms me so … that I just lay there and allow sunstroke to set in.

So that’s what I hate. Unfortunately, it’s only a metaphor for what really has been bothering me lately: life overload. And trust me, I’m completely and utterly fried!

END_OF_DOCUMENT_TOKEN_TO_BE_REPLACED 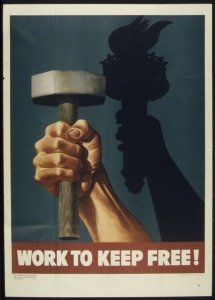 Enlightened people seldom or never possess a sense of responsibility.
– George Orwell
Nobody realizes that some people expend tremendous energy merely to be normal.
– Albert Camus
It’s important to know thy keepers … because they certainly know you. Yes, they are watching, planning and plotting as you go about picking up the pieces of your daily dander. They are watching to make sure you remain occupied and don’t venture too close to the unmarked boundaries they have drawn. Go on and scoff all you want. Go ahead and laugh, too. It’s ok because that’s exactly what you’ve been programmed to do; when in doubt, keep on doubting.
You see, our lives are marked by rules to follow and lines not to cross. A friendly tip might suggest for you to be mindful of where you step. Step on the wrong toes or tread on the wrong flag and you will be crushed, most certainly. ‘Step on a crack, break your mother’s back’, remember? Yes, that’s how the life goes; ‘them’ is the rules. And, there are quite a few angles, as well.
END_OF_DOCUMENT_TOKEN_TO_BE_REPLACED